The Power of Python Explained by Creator Guido van Rossum

Technology continues to grow in importance throughout our daily lives and students with an understanding of coding and programming have a head start over others. To help prepare them, Texas Instruments recently announced the addition of Python to the existing coding capabilities of TI technology. We had the unique opportunity to speak to Python’s creator Guido van Rossum, to discuss how the language came to be and the potential it can unleash in students as early as high school.

“If I had had the chance, I would have been stuck to the computer and been busy programming from the age of seven,” says Guido van Rossum, his eyes sparkling at the thought. From the heart of Silicon Valley, the retired developer still in a sense heads the Python community as ‘Benevolent Dictator For Life’. Yet as a student in high school, the Python developer had not even heard of computers. “Fifty years ago, I went to high school in Haarlem, the Netherlands, where I focused on STEM. School was easy for me, even though many lessons were theoretical and not very exciting,” he says. “But my physics teacher was inspiring and made a lasting impression on me. Fortunately, he realized that the two boys at the back of the class were working ahead and were big fans of electronics. So, he had us build an electronic clock as an extra assignment, a nice project. That clock was used in the classroom for years!”

The Power of Python 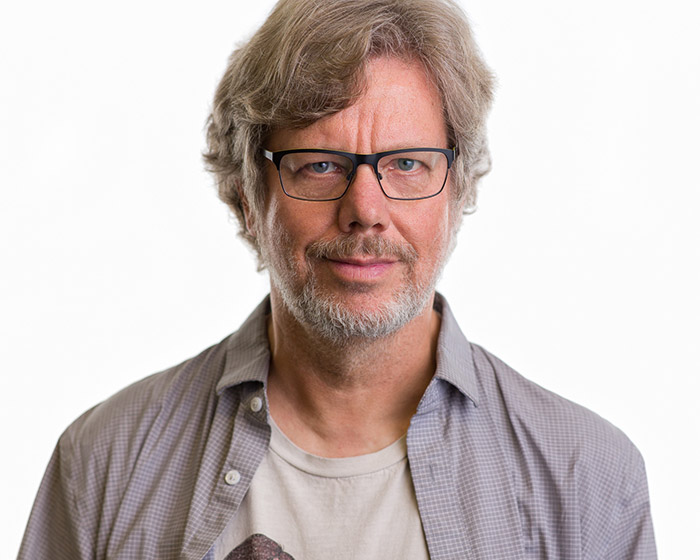 Guido van Rossum first learned how to code while studying mathematics at the University of Amsterdam. As a research scientist at the same university, he later worked on a new programming language to replace Basic. It was a question of necessity, because scientists had to be able to write code themselves. The new language, dubbed ABC, failed but from ABC’s ashes he developed a new programming language during his Christmas holidays, which he named after satirical TV programme ‘Monty Python's Flying Circus.’ “The power of Python is that its code is short and very literal, and advanced users can easily read it, making it suitable for both beginners and advanced programmers,” he says.

Because of its user-friendliness, Guido van Rossum understands why Python is one of the best options for teaching programming in high school. “Many other programming languages require a precise formulation of code and the syntax is not friendly for beginners,” Van Rossum says. “Python is easy to learn. But don’t mistake Python for a ‘basic’ language. In Silicon Valley, the global capital of high technology and innovation, every tech company uses Python on a small or large scale.” In addition, he says, high school students can acquire essential life skills through programming in Python. “For example, they develop logical thinking, problem-solving and the ability to analyze assignments. The language is quite abstract, but that should be feasible for students at that age. And they also learn maths at the same time.”

Guido van Rossum would like to see a situation where students could opt for programming themselves while still in school. “A lot of kids are very interested in coding,” he points out. “Schools could offer a general computer skills class where coding is optional. Small projects where students write their own code to control lights, or to measure temperature, movement or acceleration through sensors are nice examples of what could be done. These help students gain insight quickly, even when teachers have limited time for extras outside the curriculum. Many students will benefit from learning to code later in their careers. Every scientist-to-be must be able to code these days to be able to process data." 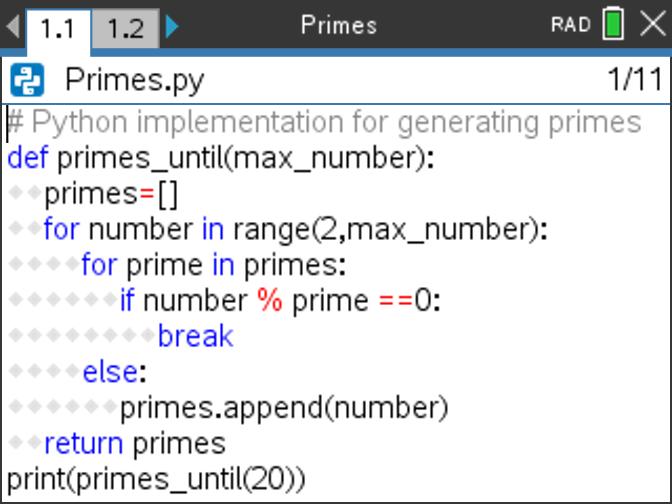 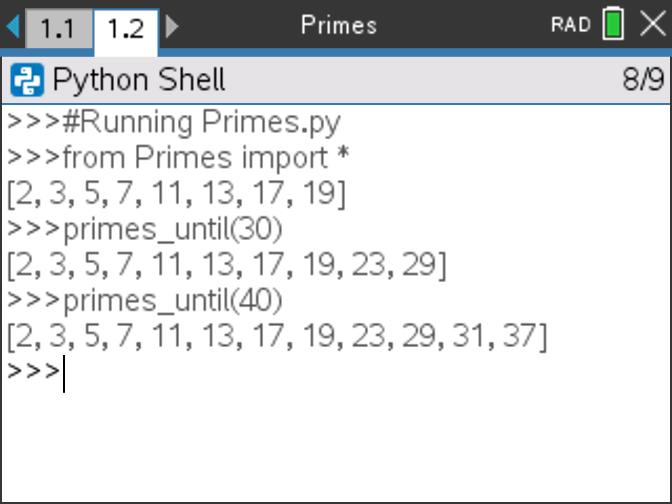 The need to process data makes Python popular among scientists and companies. “All STEM studies generate a lot of data,” Guido van Rossum says. “For example, physicists who build an accelerator collect terabytes of data per second. To search for specific phenomena in that data, you need to write code and create software, and this is where scientists turn to Python.” The fact that Python is an open source programming language makes it so powerful. “This openness inspires people to improve on a technical level,” he says. “And there is a psychological aspect to it as well: working together on improving software is much more fun.” The open source method is successful, millions of programmers work with the language worldwide.

How does Guido van Rossum think Python will continue to evolve? “I see Python continuing to grow and I expect most developments will take place in the Python libraries; we see a lot of additions there. Regarding the use of Python in the classroom, I hope students will see the language as easy and fun and that they will be triggered to use it outside school. I hope it will not be a one-off project in the classroom, but that students will continue to use the language. It would be great if after their graduation, they would go for a future in STEM and use their basic knowledge of Python for their own research!”